“We make everything ourselves – pastas, pizzas, everything. We have the freshest ingredients from Italy. It’s the definition of home cooking with old world Italian recipes,” said Henry.

But that’s not all… On Friday and Saturday evenings, you can enjoy live entertainment – with Kim Olmino (Henry’s wife and co-owner of the restaurant) singing, Julia singing, and Jon on the piano. They are a fantastic trio who put on an absolutely amazing show – from jazz songs to songs from musicals. There is no show like this one in Palm Beach County.

Henry Olmino grew up amongst the restaurant industry. His parents moved to Boston, Massachusetts from Italy. His father had been a baker in Italy, so naturally, he was driven to open Italian restaurants in the United States. Henry’s parents then moved from Boston to Greenwich, Connecticut and began to open Italian restaurants there. Greenwich holds a special place in Henry’s heart because that is where he grew up.

“I basically have always been in the restaurant business. I grew up in a playpen in the back of a kitchen,” said Henry.

Because he grew up loving the restaurants that his family owned, he decided to continue the family tradition. His father saw a lot of potential in opening a restaurant in Florida, so he backed Henry to open up the first restaurant of his own in 1974 in Sunrise, Florida called, “Mario the Baker”. Now, you may ask yourself: “Where did he come up with the name?” That in itself is an interesting story. When he was creating the name, he thought “Henry’s” didn’t sound Italian enough, so he named the restaurant after his brother, John “Mario”.

In 1985, he decided to open another restaurant in Boca Raton. This one he named, “Mario’s of Boca”, and ran it until 1991 when he sold it. From there Henry opened a third restaurant on Las Olas in Fort Lauderdale called “Mario’s East”. Funny enough, that is where he met his wife, Kim, when he hired her as a singer in 1992. After owning three successful restaurants, Henry retired. But that wasn’t the end of his restaurant run!

Henry came out of retirement in 2015 and opened “Mario’s Ocean Ave.” in February of 2015. And this, ladies and gentlemen, is the restaurant I am talking about today. 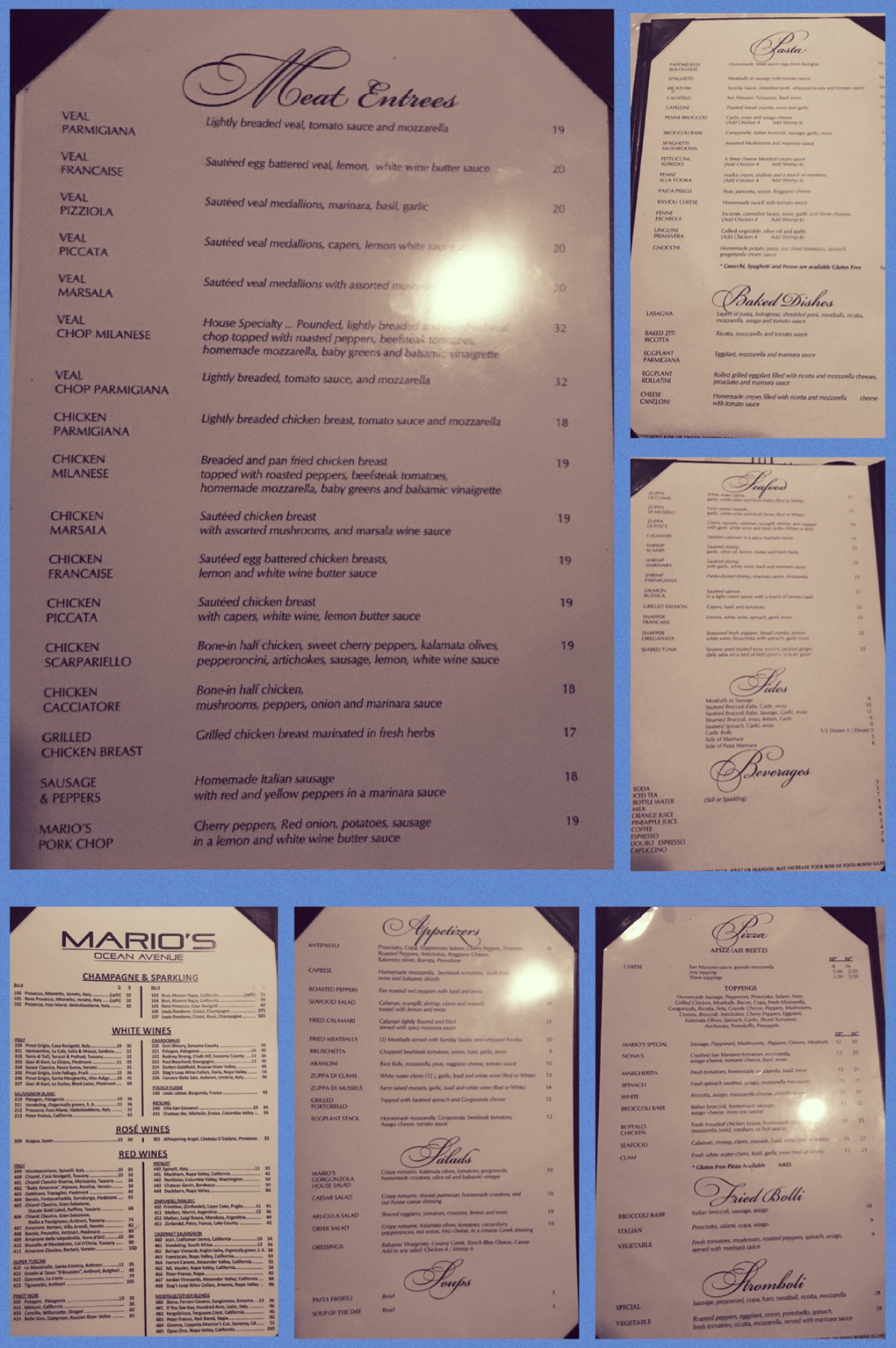 Mario’s Ocean Ave. creates a 5-star experience for all of their customers. Whether you are sitting outside at the bar having cocktails, or you are inside watching live entertainment, you will not be disappointed.

PBT’s most recent visit to the restaurant entailed a night of outstanding live entertainment by Kim and co. as well as delicious appetizers, entrees, and dessert by Henry. 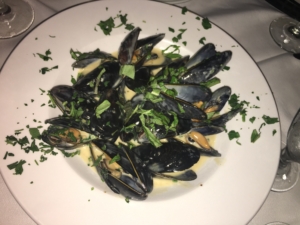 This dish was perfect for sharing and tasted absolutely wonderful – especially if you dip some of the homemade garlic rolls in the sauce. #Delish!

The main courses were also phenomenal. That night we had the spaghetti mushrooms, the gnocchi, and the grilled portabella. (But other nights have had the pizza, salads, etc. – and everything is magnificent. 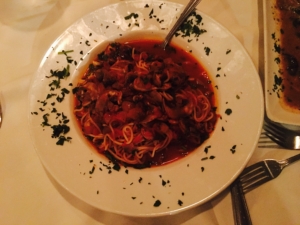 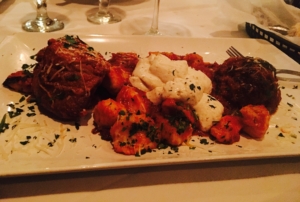 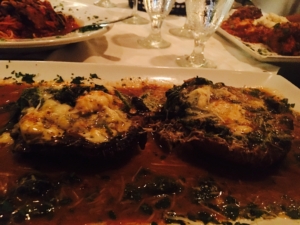 After our delicious meals, we were surprised with a lovely, tasty dessert… You will have to go and try it to find out what it is called ;)! 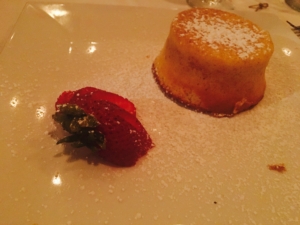 Mario’s Ocean Ave. is a must-go spot. You will have an amazing experience and enjoy some of the most delicious Italian fare in Palm Beach County (and beyond).

Please send PBT a review of how your experience was!

Email me your thoughts: telltales@palmbeachtattle.com